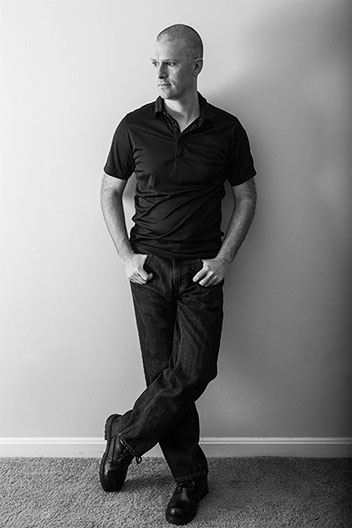 Eric R. Dietrich is an American photojournalist based in the Washington, D.C. area. He has photographed around the world for the U.S. Navy, and his images have been shown in Stars and Stripes, Military Times, the Boston Metro and Time. He specializes in military and veterans topics.

-2019 Bachelor of Fine Arts in Photojournalism, Corcoran School of the Arts and Design

-2018 NEXT Thesis Exhibition, Corcoran School of the Arts and Design